Document Destruction Company Crushing its Competition, with Help from ClearPathGPS 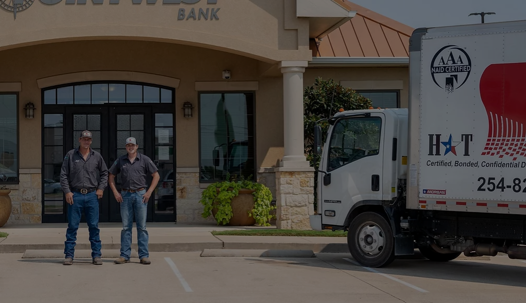 As a local, family-owned shredding business going head-to-head with national competitors, Heart of Texas (HOT) Shred wanted to set itself apart by offering more nimble and responsive service than the bigger players could provide.

HOT Shred equipped its trucks with ClearPathGPS and began using the desktop and mobile apps to track its vehicles throughout the day. This allows the company to respond quickly and accurately to client requests for estimated arrival times—and even to add unscheduled visits to haul away sensitive materials in a hurry.

“The visibility ClearPathGPS gives me into where my trucks are, minute by minute, lets me drop in an extra stop on one of my drivers’ routes when a client needs documents removed in a hurry. That’s something our competitors don’t offer—and our clients love us for it.”              - Jay Lankford, President

Using data to outshine the competition

Most of HOT Shred’s clients sign up for a recurring document-removal schedule. The typical arrangement is for one of the company’s trucks to visit the client’s site once every four weeks. But Jay Lankford, owner of HOT Shred, explains that clients’ needs for destroying sensitive materials don’t always follow a predictable schedule. And in these cases, he notes, ClearPathGPS provides his company a clear competitive advantage.

“It’s common for clients to call and say, ‘Someone filled up our container. I know you were here just last week, but we need you to come back ASAP.’ Because I have the ClearPathGPS dashboard open all the time, I can find the nearest driver, add the new stop to his route, and let the client know we’ll be there in 45 minutes. We might not be the biggest shredding company, but service like that has made us a favorite.”

Fleet dashcams and the $100 million scare

Jay discovered yet another invaluable use for ClearPathGPS when an attorney friend told him about a vehicle-collision lawsuit he had just won against a trucking company—for $100 million. “The attorney told me that his client was actually at fault in the accident,” explains Jay. “She was driving on the highway, lost control of her pickup truck, jumped across the median, and hit a big rig going the direction. The trucker didn’t do anything wrong, but the lawyer still won a huge judgment against the company.”

Worried that something similar could happen to HOT Shred, Jay installed ClearPathGPS fleet dashcams in each of his trucks—with cameras recording continuous video of both the vehicle’s cabin and the road ahead. And as Jay soon discovered, that turned out to be a brilliant business decision.

Heading off a potential legal catastrophe

Not long after HOT Shred installed the dashcams, one of its drivers was in an accident on the highway. Jay pulled the video footage from his ClearPathGPS dashboard, which captured the entire incident. A vehicle passed in front of the company’s truck, then immediately lost control and bounced off the median. With no time or room to get around the out-of-control vehicle, HOT Shred’s driver slammed into it.

“Because we had that video footage, there was no question we weren’t at fault. Who’s knows how much money and time that saved us? When the insurance company reviewed the video, they just wrote us a check and told us to get our truck fixed. And when I showed the footage to my attorney friend, he said, ‘If I were representing the other driver in this case, HOT Shred would never hear from us again. What would be the point of pursuing it? You have all the proof.”

Can ClearPathGPS help your business get better results? Let’s find out 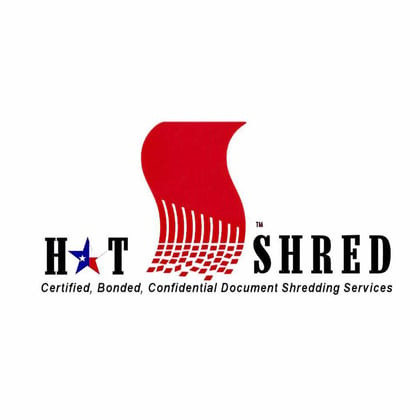 Run a Business without Blindspots.
Get the real-time fleet visibility and powerful tools you need to more effectively manage your vehicles, teams, and assets.
REQUEST A DEMO