This Dumb Thief Messed with the Wrong Truck

You’ve got to give the thief some credit. He thought things through.

The Kurkov brothers, co-owners of Kurkov Construction outside Tacoma, Washington, have been renovating multifamily properties throughout Washington state for nearly 20 years. They do important work. People count on them. They shouldn’t need to worry about thieves stealing their vehicles right from the driveways of their employees’ homes.

But at 5am, a Kurkov employee woke up to just that nightmare scenario. Fortunately, the company had GPS trackers from ClearPathGPS installed on all of its 22 trucks.

“I was in California when I got the alert,” says co-owner John Kurkov. “So I called my project manager and he checked the ClearPathGPS truck tracking app on his phone and grabbed the truck’s recent path and current location.”

Then John’s project manager called the cops and directed them right to the truck — which was at what the officers were pretty sure was a chop shop, because there were car parts everywhere.

Even though the thief managed to pull out the GPS tracker on the Kurkov Construction truck, the ClearPathGPS truck tracking app, which is always monitoring the vehicles it tracks for our customers, had already captured and saved both the chop shop’s address and the path the thief took to get there.

“The GPS service really saved our truck,” John says, “because we were able to guide the police to it right away. And the cop told me that since it was probably a chop shop if it had taken even a few more hours to find the truck, it could’ve been too late — the thieves would’ve had time to strip it down for parts and take those parts somewhere else.”

In fact, the only damage to the truck at all was a dent in its canopy. “They tried to pop it off,” says John, “meaning the strip-down had already started.”

This could have been disastrous and expensive for Kurkov Construction — having to replace a truck, waiting for an insurance claim to come through. But instead, the company got its truck back in just a couple of hours. “And it was in perfect working condition,” John explains.

As for those tools in the back, yep, the thief was smart and quick enough to offload them before the cops got there. But now that the police have discovered the thieves’ location, they’re getting a search warrant to come back and track down the Kurkovs’ tools.

Kurkov Construction has experienced break-ins of its trucks in the past, but never an actual theft of a vehicle itself. “What a relief,” says John, “that when it happened we were able to find the truck and get it home right away.”

If you’re not already tracking your company trucks… The Kurkov story should be a wake-up call.

At ClearPathGPS we help field service businesses—including landscaping companies, plumbers, roofers, and HVAC businesses, and more—improve their operations and improve their bottom lines. To learn more about how businesses like Kurkov Construction benefit from the ClearPathGPS fleet tracking solutions, contact us today! 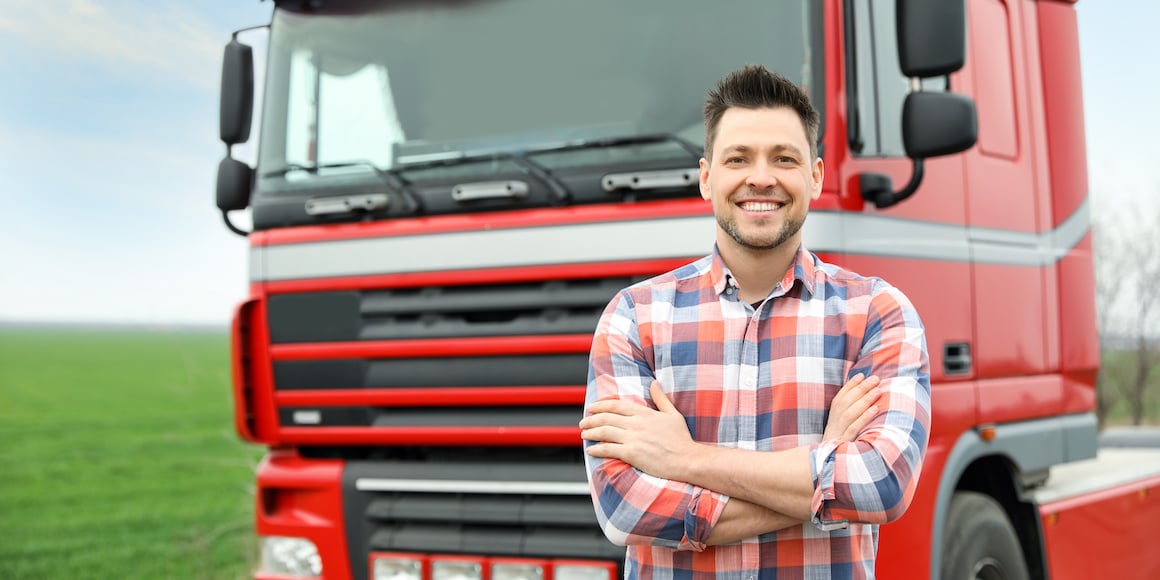 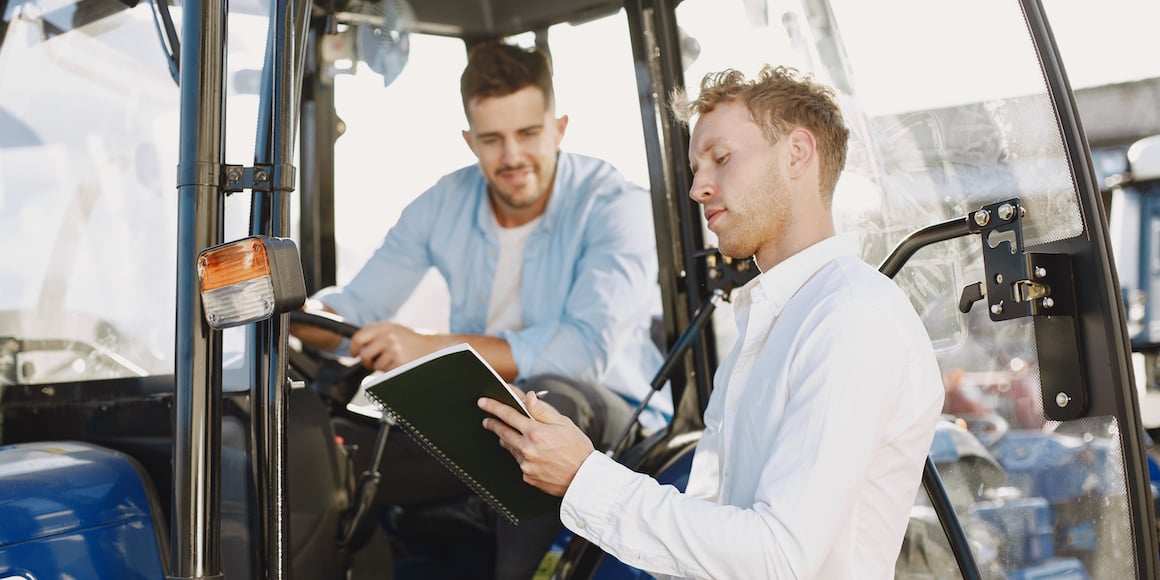 Request More Info
I'm Ready to See it in Action
You’ve got to give the thief some credit. He thought…
Email Facebook LinkedIn Twitter
Close